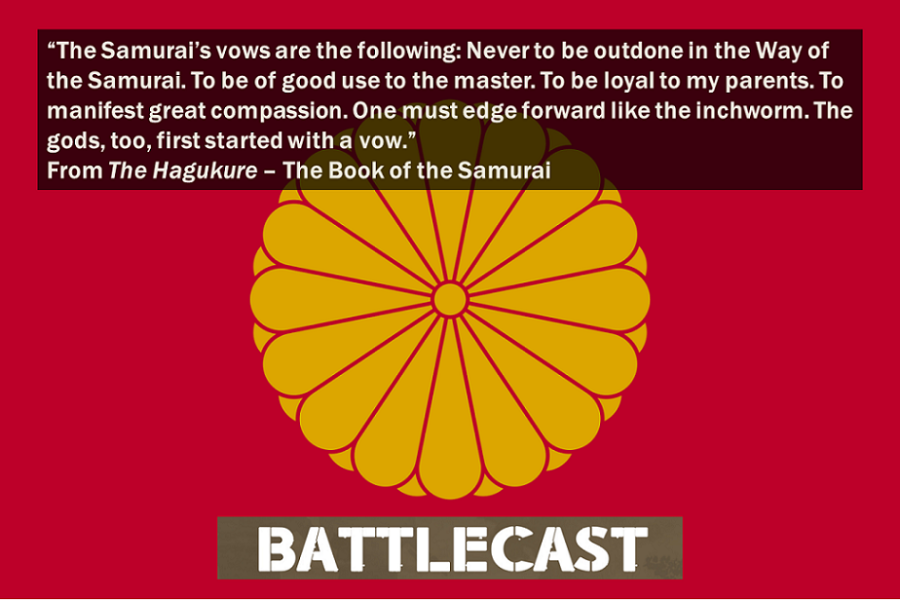 In this third episode of an ongoing series, Dr. Luke details the massive Chinese counterattack which spilled across the Chinese-Korean border in the winter of 1593. Tens of thousands of Chinese soldiers linked up with tens of thousands of Korean guerillas and warrior monks to drive the samurai across the Korean peninsula and into the bitter Korea Strait. Hundreds of thousands died in the ensuing combat. This is the story of that conflict – the Imjin War.

This is part three of an ongoing series. You can find part two here and part one here.

Book of Corrections: Reflections on the National Crisis During the Japanese Invasion of Korea, 1592-1598 by Song-Nyong Yu and Byonghyon Choi

A History of Korea: from “Land of the Morning Calm” to states in conflict by Jinwung Kim

A concise history of Korea: from antiquity to the present by Michael Seth

A concise history of Japan by Brett Walker

The Imjin War by Samuel Hawley

The samurai invasion of Korea by Stephen Turnbull

The Japanese experience by W.G. Beasley

The Hagakure by Yamamoto Tsunetomo, translated by William Scott Wilson

A history of Japan by R.H.P. Mason and J.G. Caiger