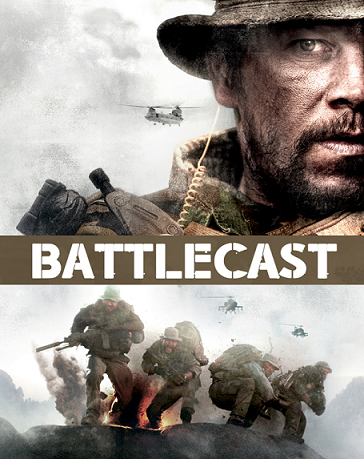 Lone Survivor.  It’s the deadliest day for United States special forces since World War II. Four Navy Seals, cut off and alone, fought for their lives on a literal mountain of pain – in terrain so hostile it actually fought against the men. I mean this literally, the terrain cut them, smashed them – foiled their plans. The true story is different from the movie and we’ve got it all here for you – with every resource the libraries of the world can bring to bear on this story. Every shot, every cut, every fall, every sacrifice – they’re all here and it’s all for free on Battlecast – the world’s foremost podcast on war and its socio-political impact.

Lone Survivor: The Eyewitness Account of Operation Redwing and the Lost Heroes of SEAL Team 10 by Marcus Luttrell and Patrick Robinson

Afghanistan: A Military History from Alexander the Great to the War against the Taliban by Stephen Tanner