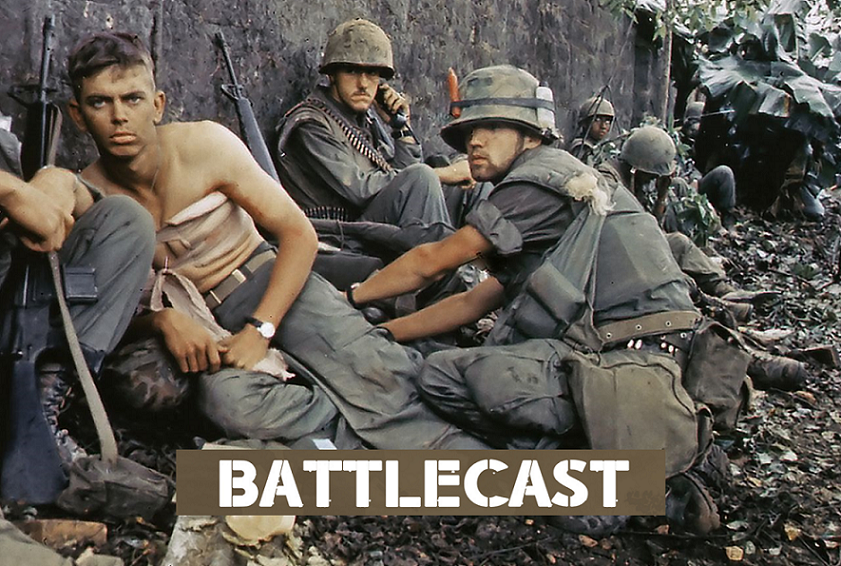 The battles for Hue and Khe Sanh were some of the bloodiest battles of the Vietnam War. Hue was the third largest city in South Vietnam and its capture by Communist forces led to the first urban conflict of the Marine Corps since the Korean War. Khe Sanh was the battlefield where classical encirclement strategies faced off against the overwhelming technological might of the United States. It all makes for a riveting show and it’s all free on Battlecast – the world’s foremost podcast on war and its sociopolitical impact.

This is the conclusion of a two part series on the Tet Offensive. Find part 1 here: Tet part 1. 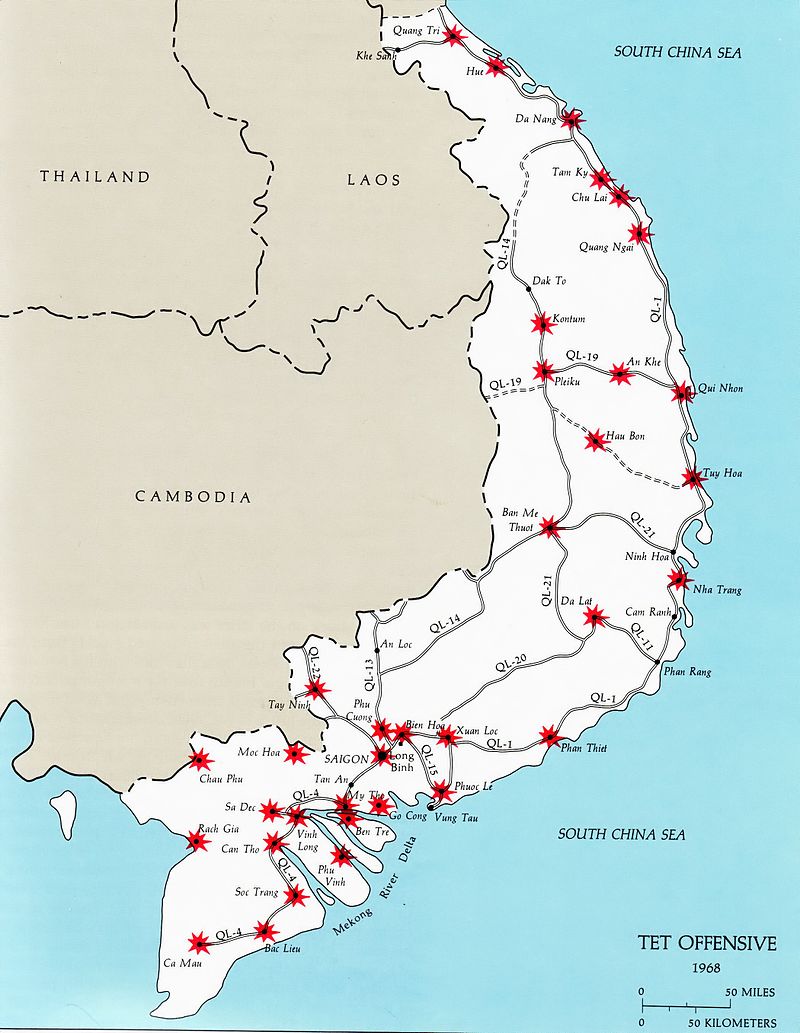 References:
The Tet Offensive: A Concise History by James Willbanks
The Ten Thousand Day War : Vietnam 1945-1975 by Michael MacLear
Vietnam: A History by Stanley Karnow
The Soldier’s Story: Vietnam in their own Words by Ron Steinman
From Colony to Superpower: U.S. Foreign Relations since 1776 by George Herring
Hue 1968: A Turning Point of the American War in Vietnam by Mark Bowden
Battle for Hue: Tet 1968 by Keith Nolan
Battle for Saigon: Tet 1968 by Keith Nolan
“An Interview with General Giap,” New York times Magazine, June 1990, pages 131-135. Interview conducted by Stanley Karnow.
The Richest Man in Babylon by George S. Clason
Dispatches by Michael Herr