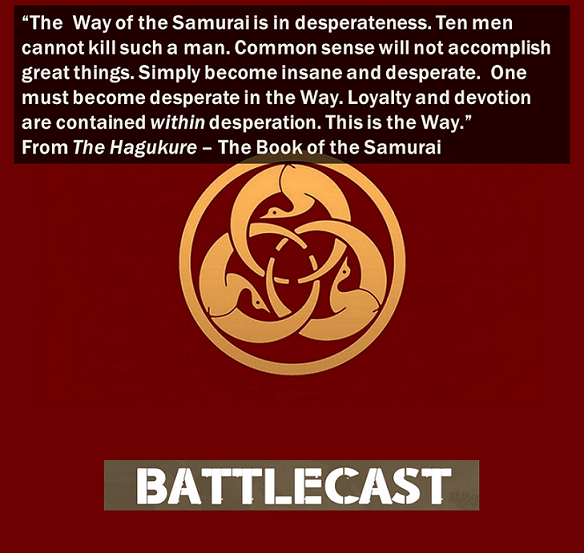 The Imjin War was one of the bloodiest conflicts in human history. Hundreds of thousands were killed. Hundreds of thousands were enslaved. Entire regions were depopulated – former provincial capitals turned into ghost towns. In this episode there is weeping without end; pain without ceasing. An entire people abused and mistreated. This is the story of that conflict – The Imjin War.

It’s all here and it’s all free on Battlecast – the world’s foremost podcast on war and its sociopolitical impact.

This is part four of a four part series. You can find part one here; part two here; and part three here.

Book of Corrections: Reflections on the National Crisis During the Japanese Invasion of Korea, 1592-1598 by Song-Nyong Yu and Byonghyon Choi

A history of Korea: from “Land of the Morning Calm” to states in conflict by Jinwung Kim

A concise history of Korea: from antiquity to the present by Michael Seth

A concise history of Japan by Brett Walker

The Imjin War by Samuel Hawley

The samurai invasion of Korea by Stephen Turnbull

The Japanese experience by W.G. Beasley

The Hagakure by Yamamoto Tsunetomo, translated by William Scott Wilson

A history of Japan by R.H.P. Mason and J.G. Caiger