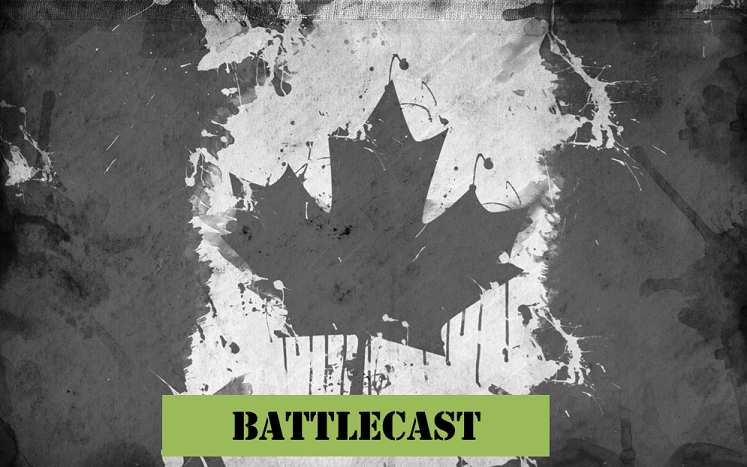 The Battle of the Plains of Abraham was fought outside the walls of Quebec City. It decided the fate of not only the French in North America but also hundreds of Native American tribes across  the continent. In today’s show we have ethnic cleansing on a vast scale – entire provinces and regions deliberately depopulated. We have human sacrifice. We have the destruction of villages and towns. We outline a war and a battle that echoes across our time today. We show the direct link this battle has on modern Canadian politics – the vast sums spent, the thousands of man hours exhausted and the tensions of the modern Canadian state. All of it starts here, on the Plains of Abraham. In our show you’ll meet a young George Washington, who arguably starts a war between the French and British Empires. The burnt homes, the weeping widows, the lost languages, lost cultures, lost religions – it all begins at this one point in time. Steel and blood carved the modern Canadian and American states – nothing else. It’s all on today’s show and it’s all for free on Battlecast – the world’s foremost podcast about military history and its socio-political impact.

The beer this episode is La Fin du Monde from the great people at Unibroue, 4.5 bullets out of 5.

The War That Made America: A Short History of the French and Indian War by Fred Anderson

The Penguin History of Canada by Bob Bothwell

A Short History of Quebec: Fourth Edition by John A. Dickinson and Brian Young

A Journal of the Expedition up the River St. Lawrence by a Serjeant-Major of Gen. Hopson’s Grenadiers

An Independent Quebec: The Past, the Present and the Future by Jacques Parizeau and Robin Philpot (Translator)

The Cajuns: Americanization of a People by Shane K. Bernard

The Death of General Wolfe by Benjamin West. Oil on canvas, 1770 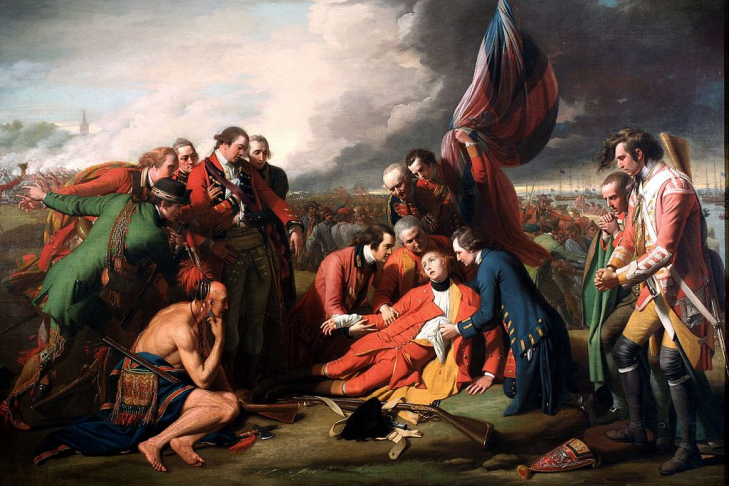 General Montcalm, mortally wounded on the Plains of Abraham, is taken to Quebec. Watercolour by Louis Bombled

Map illustrating the battle of the Plains of Abraham

Land Acquired by British at the conclusion of the war. 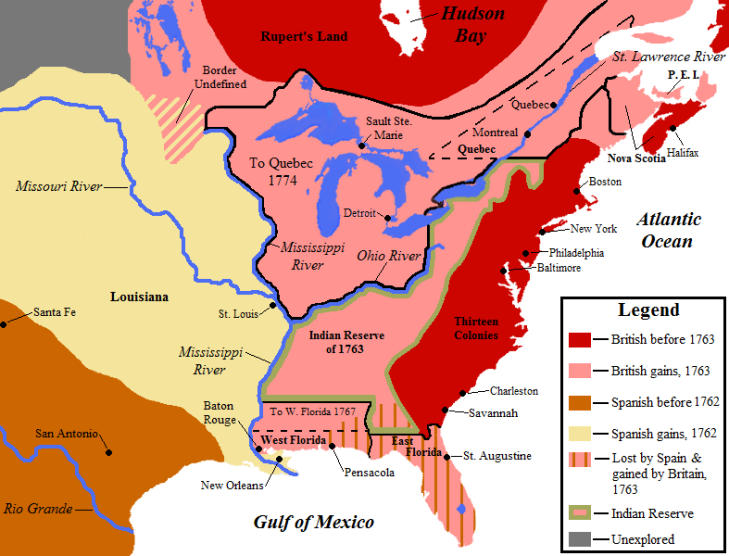